It only seems appropriate that while I'm at home I address something quite important, especially since another spectacular London Fashion Week just wrapped. So, there's 'something' going on in the world and in fashion that is very encouraging for Britain... Anglomania is back on the rise.


I love pretty much everything about England: I love living here, the fashion, the accents, the driving on the opposite side of the road, the scenery, the history, the people etc... so I thought I'd dedicate a series of posts to this resurgence in Brit fever.


In case you've been living under a rock for the past few months I wanted to alert you to the fact that there is an upcoming event in the UK that has the potential completely disrupt your April 29th... regardless of where you are in the world. 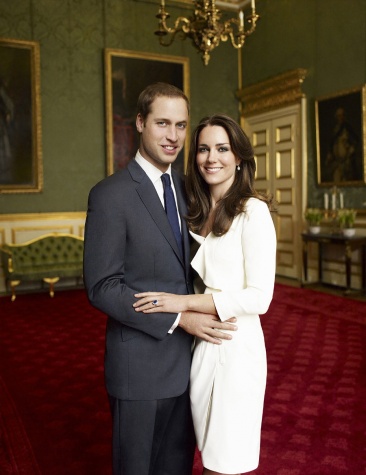 Do I really have to spell it out for you? It will be the wedding of the decade and possible even the century; that of future King of England, Prince William to Catherine Middleton.


Congratulations to the pair! Now, don't get me wrong, I'm extremely happy for them and it's exciting. BUT, as exciting as it is, I'm ready for the months of wedding details and speculation as to what she'll wear, who will attend etc... to be over. I understand the hype, she's being toted as the new Diana and he is Diana's son. I'm just slightly peeved that there are events being staged right now that warrant alittle more attention that what Kate had for breakfast this morning, we can be so fickle. Right that's my daily dose of being an [expletive] we can move on.


Right-o! So Miss Kate... I do NOT envy her current position. I mean, marrying a Prince sounds brilliant, if you don't mind extreme public scrutiny, invasion of privacy and the weight of a country's expectations (I'm actually in a pleasant mood today so I don't know why I sound so [expletive]y). However, I do envy her style... she's gorgeous and she dresses really really well. No wonder designers all over the place have royalty on the mind.

Some of Kate's most stylish moments.

I think she's going to be a great addition to the royal family and she has a similar relationship with clothes that Diana had. She is expected to do great things for fledgling British designers as Michelle Obama is doing for young American designers.


Now, this obsession with the royals is not only limited to Middleton and her impending nuptials, but a certain film that has been blowing apart the awards circuit. Yes, I know I keep simpering, but The King's Speech is one of the best films of this past year.


The trailer again, because you need to be reminded how good it is. 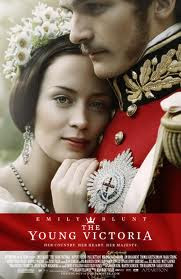 Other reminders of British monarchs on screen. The Young Victoria was a great vision of the youth of the longest reigning monarch and The Tudors remains one of the most scandalous television shows and my favorite period in British history. I wrote my IB extended essay on the love triangle between Henry VIII, Catherine of Aragon and Anne Boleyn and the extremely messy outcome.

Remember to cross your fingers, toes... even buttcheeks for Colin Firth to win his first Oscar this Sunday.


This whole royal-mania is not limited to Middleton or film but has taken fashion by storm as well. Royal name dropping/ inspiration has been quite popular in the past couple seasons and even more so for the current fall season that just concluded in London. 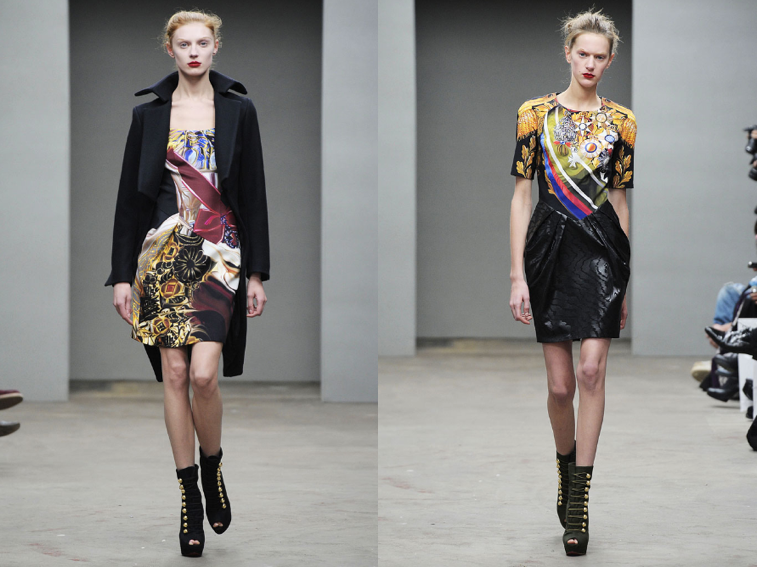 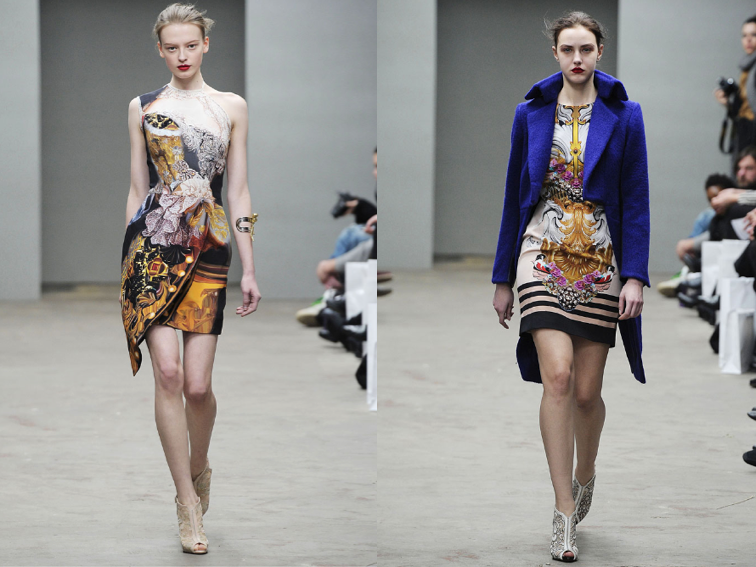 Yes, I know, I've used Mary Katrantzou's Fall 2010 collection several times to illustrate this whole military/monarchy trend  but this is the last time, I swear. (By the way, her latest collection was unbelievable again, more on this soon.) She really is London's newest fashion darling. Anyway her program notes included Fragonard and Rococo as inspirations for this collection and additionally these dresses and coats screamed English royalty to me. I can see Kate Middleton wearing the blue tuxedo jacket and dress to a royal luncheon. I think it's the sashes, epaulets and medals that get me going... especially after seeing Firth all done up in King's Speech. 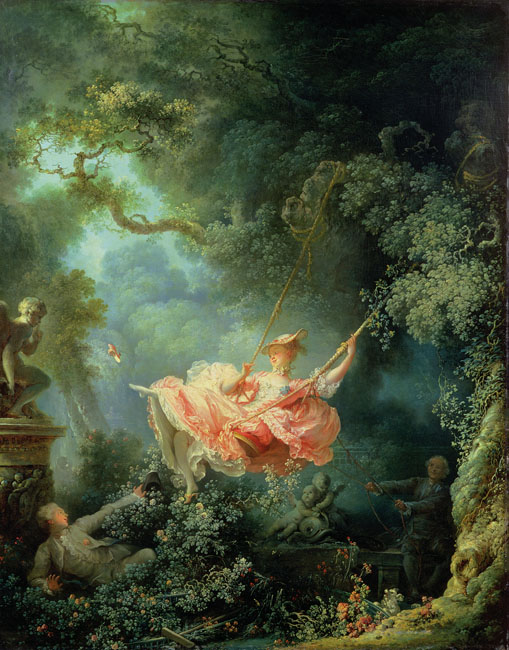 Fragonard's famous painting The Swing, which was the epitome of late Baroque aka Rococo taste and elegance. 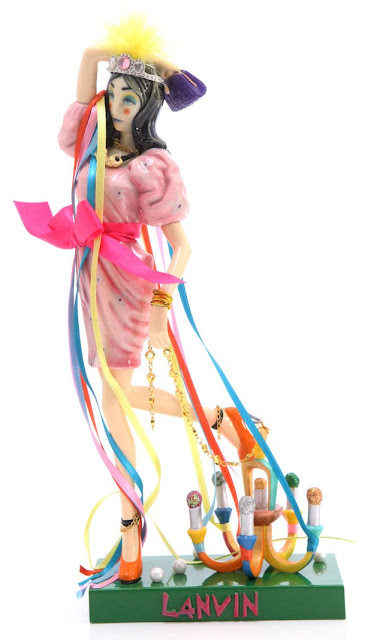 This 'Miss Lanvin' figurine reminds me of both the Rococo extravagance of Fragonard and bears resemblance to Princess to be, Kate. 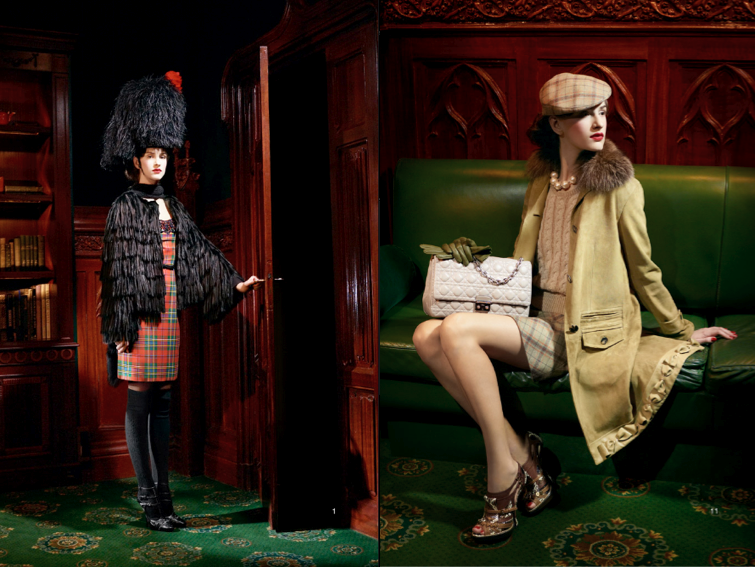 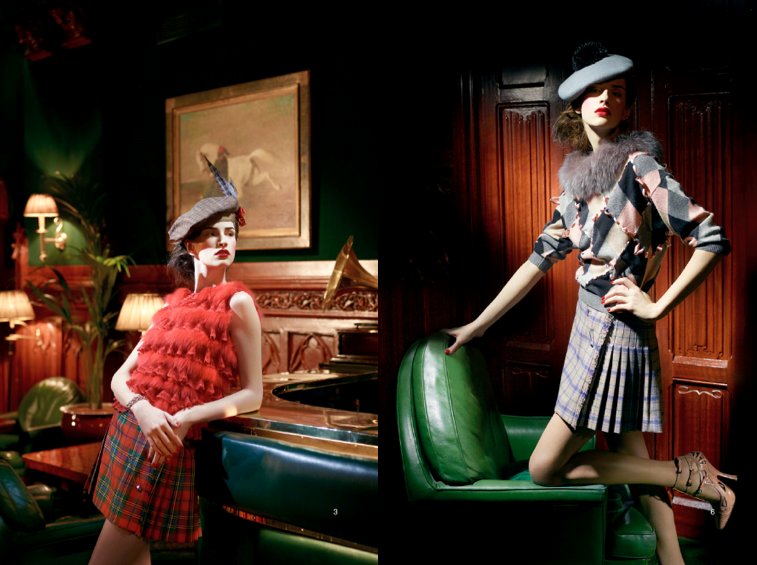 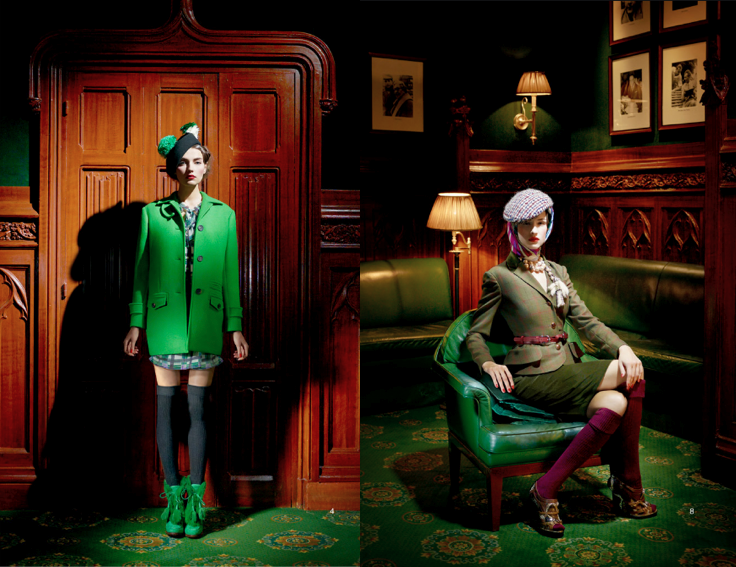 'Ooooh, this is a new one!' you exclaim. And indeed it is. This is the Dior Pre Fall 2011 collection which Galliano totes Duchess of Windsor, Wallis Simpson as the inspiration of the collection which has a very 40s, aristocrat feel. I can totally see Kate rocking some of the plaid and she could pull off any of the many luxurious coats from the collection. It's youthful enough for her to still be fashionable, yet respectably adult. 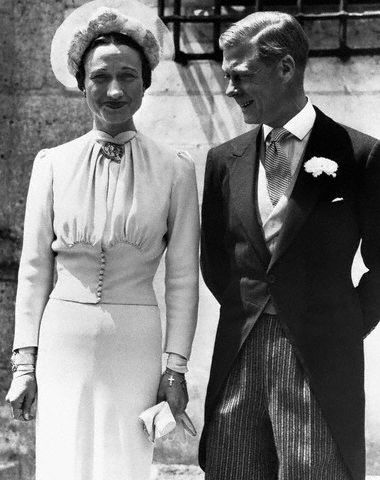 If the name Wallis Simpson sounds familiar it's because she was a pivotal figure in the abdication of Prince Edward and the succession of King George VI - Colin Firth's character in the aforementioned film. 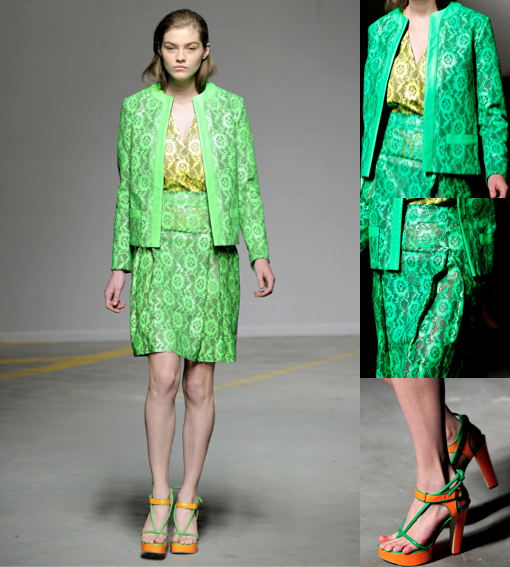 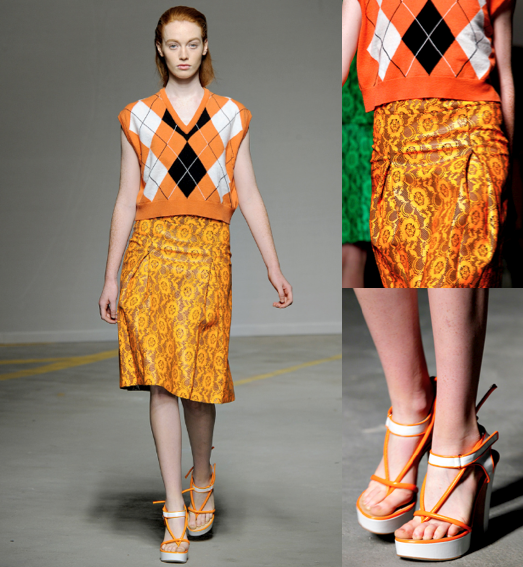 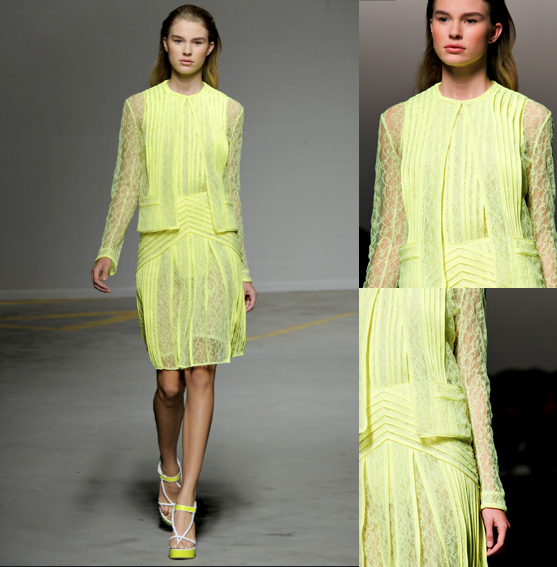 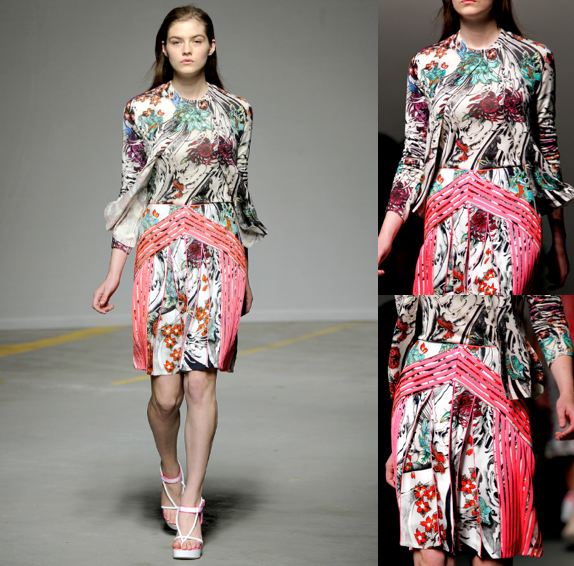 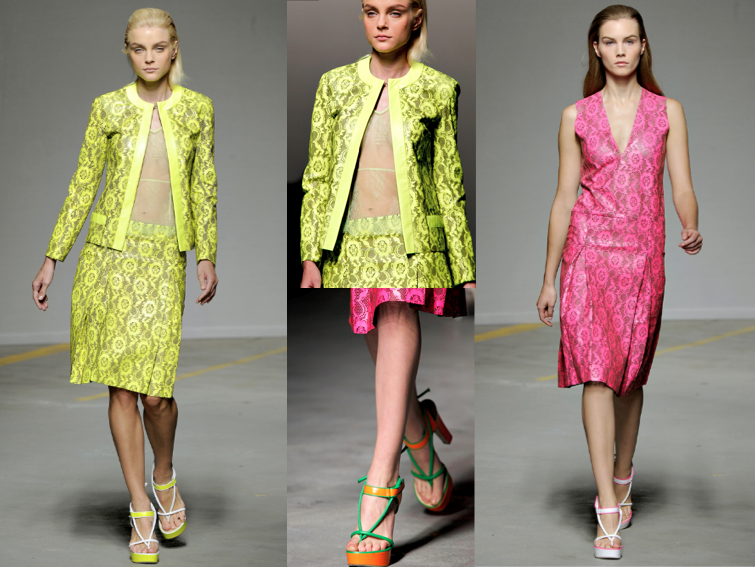 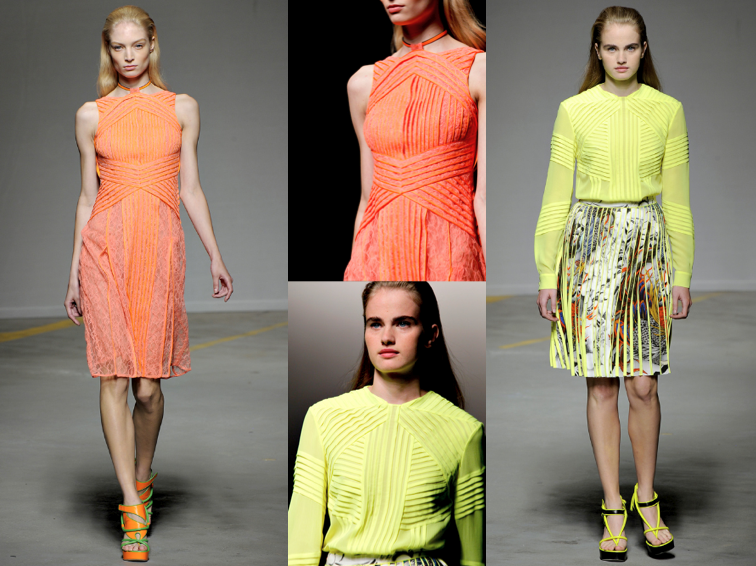 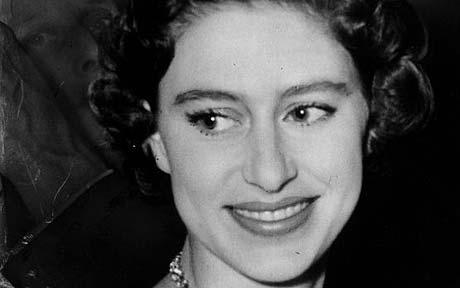 Younger sister of the current Queen, Princess Margaret was the rebellious royal who lived a lifestyle that was heavily scrutinized and laced with allegations of varying indiscretions that didn't befit her rank.
I love this collection for it's hilarity and beauty. These are wearable clothes made edgy through color, fabric and tailoring. The neon, lace and pleather, that almost looks like pvc, lace halter dresses with neon piping... this is a vocabulary of a very sophisticated and clever designer as these are clothes Middleton could wear and get away with while still being completely regal.


Next time... well I'm not going to tell you about next time. You're just going to have to tune in and see what Part II brings :)


That's all folks, have a good one.

Listening to: 'Lazy Eye' - Silversun Pickups
Observations: Planning of Part II
Craving: Someone to hand out my CVs for me
Posted by iShak at 6:43 PM

iShak
Art is something in which I find delight These are the chronicles of my love affair with the visual arts, fashion and the simple pleasures in life